I have written in previous articles about this amazing girl, sharing the stories about how we came to love each other and how a Daddy’s love breathed life into her, and how she inspires me.  In the four and a half years LJ, now nine, has been with us, we have on many occasions seen that she has a remarkable sense of empathy.   Recently, a new little girl was referred to us by children’s services after she was rescued from an extremely abusive home.  She looks like she is six, but our dentist thinks she is eight.  When the new girl arrived at Humanity Home, she refused to get out of the vehicle that brought her.  She was terrified and sobbing.  She had only the clothes on her back and was clutching a broken matchbox car.  She was all alone in this world, with nobody and nothing.   We had at least four adults trying to calm her down.  After more than half an hour, we got her to stop crying, but she wouldn’t talk.   She was hunkered down on the front porch, inconsolable and quivering.  Our hearts were breaking.

There was only one thing I could do.  I went to school and told LJ I needed her at home.  I explained we have a new sister and she is scared and afraid, and she needs a friend.  LJ looked at me with those incredible soulful eyes and gave me an understanding nod that told me “I’ve got this, Dad.”  When we got home from school, LJ sat down on the porch step next to the new girl.  For a long time, LJ did not say a word.  After a while, she began sharing some pictures and songs on an iPad.  Within an hour, the two of them were chatting and giggling.  I never saw anything like that.  LJ has a superpower.  She is such a gift to all of us. 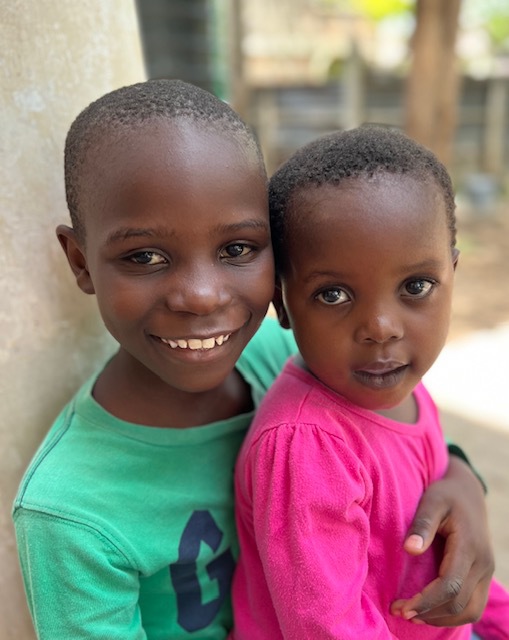 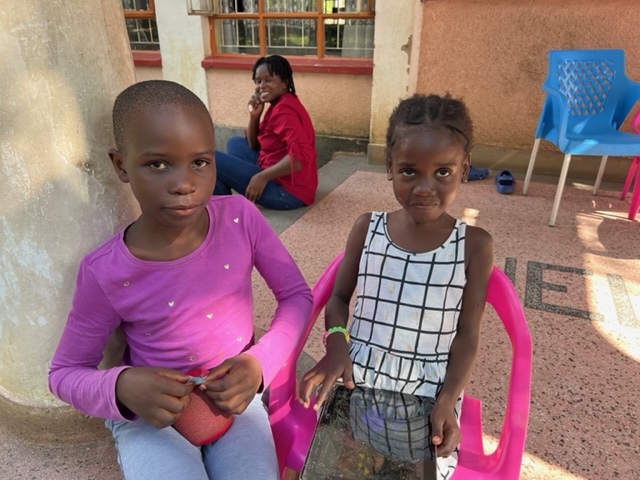